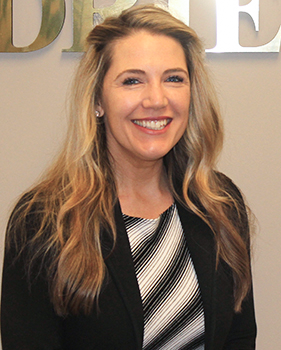 Admitted to California State Bar and U.S. District Court for the Central District of California.

Ms. Fischer was awarded the Dean’s Scholar Academic Scholarship for each of her three years attending Loyola Law School. During her second year, she served as an extern at the United States Bankruptcy Court for the Honorable Arthur M. Greenwald, where she researched and drafted legal memoranda, prepared reliefs from automatic stays and presented her conclusions to the Court on various legal matters in the form of recommendations for rulings on pending cases.

Ms. Fischer joined the Law Offices of Adrienne D. Cohen as a law clerk in June, 2000, became an associate in December, 2001 and become of Counsel in December, 2016. Her practice includes insurance defense, insurance coverage, construction defect and general litigation.

Ms. Fischer is a member of the Phi Delta Phi Legal Honor Society, and the Orange County and Los Angeles County Bar Associations.