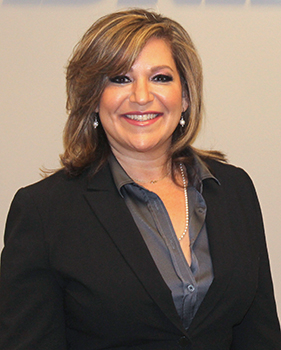 Admitted to California State Bar, U.S. District Courts (Central and Southern Districts of California) and U.S. Court of Appeals for the Ninth Circuit.

Adrienne D. Cohen is the founder and principal of the Law Offices of Adrienne D. Cohen with offices in Santa Ana and San Rafael, California. Ms. Cohen received her Juris Doctorate from the USC School of Law and her Bachelor of Arts in Political Science from UCLA. Ms. Cohen has represented major insurance companies and their insureds for over 30 years in the areas of insurance coverage and defense. Ms. Cohen is also the recipient of the 2018 West Coast Casualty Silver Star award for best subcontractor attorney.

Ms. Cohen began practicing in the areas of first- and third-party insurance coverage and bad faith litigation. In addition, she has defended insureds in a variety of actions ranging from premises liability to construction defect.

Ms. Cohen has taught paralegal students at the University of California Irvine in the areas of legal ethics and legal writing. She also developed a course in insurance law that she taught for several years.

Ms. Cohen is currently a member of the California State Bar and the Orange County Bar Association. In addition, she has participated in the Santa Ana Stay In School Program and is on the executive committee of the William P. Gray Inn of Court. She is AV Rated by Martindale-Hubbell.

Ms. Cohen is a proud member of the American Board of Trial Advocates.

Ms. Cohen has been named a Southern California Super Lawyer by Law & Politics Magazine since 2006.

Ms. Cohen has been selected as one of America’s Top 100 Civil Defense Litigators for 2018.